“Sometimes I wish I could just do everything all over again.”

“What would you change”?

On October 10, 2012 I sat with my mom in-front of my TV and watched this new show on ABC called Nashville. The opening credits played Zack Brown Bands “Even If It Breaks Your Heart”, at this point they were playing country music I was a fan, we were taken on an ariel tour of this beautiful city, the first scene we see Rayna Jaymes, played by Connie Britton, at home with her family getting ready for what we find out in the next scene a performance at the Opry, Now for those of you who don’t know the Grand Ole Opry is the be all end all for country music artists and fans. Here is where we also meet Deacon Claybourne, excuse me a moment while I smile like a creep, Deacon, Played by a newbie of sorts Charles Esten is Rayna’s band leader, or so we think, we also meet his niece Scarlet Played by an Australian actress Clare Bowen who is new to town working at The Bluebird Cafe or “the mecca” as Rayna calls it, living with her boyfriend Avery, played by soap opera actor Jonathan Jackson who is a songwriter. Here we also meet Juliette Barnes, played by Hayden Panettiere, meet Deacon and bump into, literally Avery.  We also witness the first meeting of Juliette Barnes,, and Rayna Jaymes. These two love to hate each other, I always felt that Juliette was afraid to let herself get close to Rayna because she looked up to her so much and didn’t want to disappoint her. But from that moment I was hooked on the drama and the music, no turning back now, I was a #Nashie.

Over the next few years we have seen these characters grow into their own and create their own identity, on and off the show. Through nationwide tours of their music, singles released weekly, and the gracious cast who have been the sweetest to their fans. we have seen our beloved show be cancelled by ABC and through the persistence of the fans saved by CMT. We’ve seen these characters get married, divorced, have babies, tour, and pass away, and now we prepare to say a final goodbye to these beloved characters we have loved, hated and grown with.

For me this wasn’t just a show, its what helped me decided that Nashville was where I needed to be. From the first visit to this magical city I was hooked, visiting multiple times and eventually being able to live here, though it hasn’t been easy, especially lately, it still feels like the best decision I’ve made. Everyday here is an adventure and because the show is filmed here you can always see things you’ve seen on the show, which I think is pretty cool. My absolute favorite is the pedestrian bridge, the dayna bridge as we nashies refer to it, a magical place that means so much to our favorite characters.

Its crazy to think that a TV show can have so much influence in someones life, but you never really know what will and won’t affect you. It could be anything, but had it not been for this show, I never would have met some great people, moved to Nashville alone, participated in LLS walks, gone to concerts alone, gone to the Bluebird, the Ryman, and The Opry, and I never would have fallen in love, and met my perfect dog Cocoa, still working out the love thing, but hey it worked out for Deacon and Rayna, right? I also wouldn’t have ever had the opportunity to meet the gracious cast several times, especially Charles Esten, who is probably the most gracious human being on the planet and as far as Im concerned his wife is a saint, and Clare Bowen who is just a magical fairy with the voice of an angel.

This past weekend I had the opportunity to attend the final cast concert in Nashville, it was a perfect bittersweet evening that I never wanted to end. This was the third cast show I had attended and the most special, especially since it was held at the Grand Ole Opry, the place we met some of our favorite characters, here they were for the final time in their city singing the songs that we all knew and loved. Ending with the final wish for us and them “A Life That’s Good”.

The show will never really end for me, I will always have the music and the memories and the city. Ive learned life lessons from this show and have used it to shape my life. There will never be another show like this, magic from the very first episode, the very first song, already gone, and the very first time we saw Deacon look at Rayna, givinghope that whats meant to be will be, lives were changed, especially mine. Here are a few pictures from the show Sunday. Are you a Nashie? how has the show changed you? 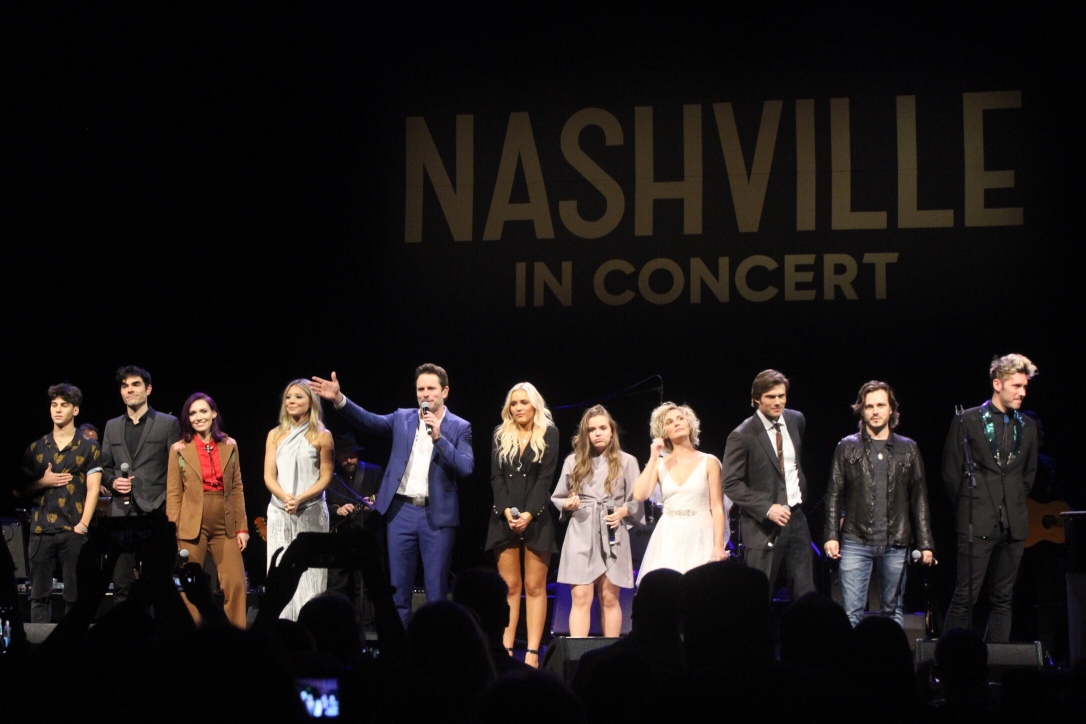 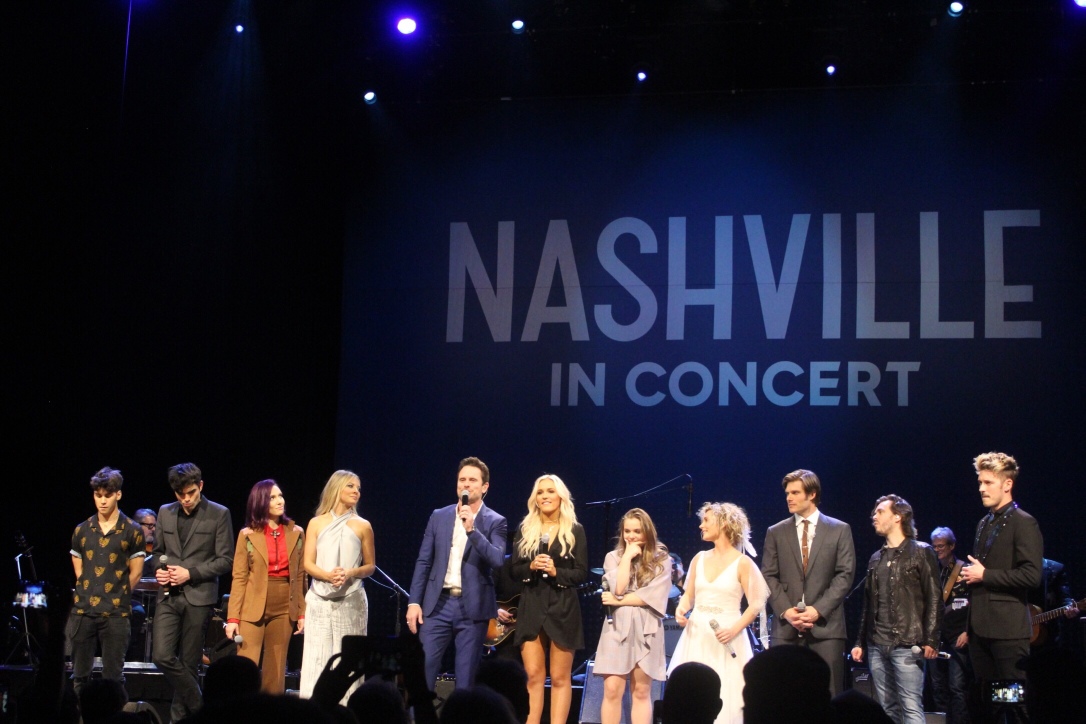 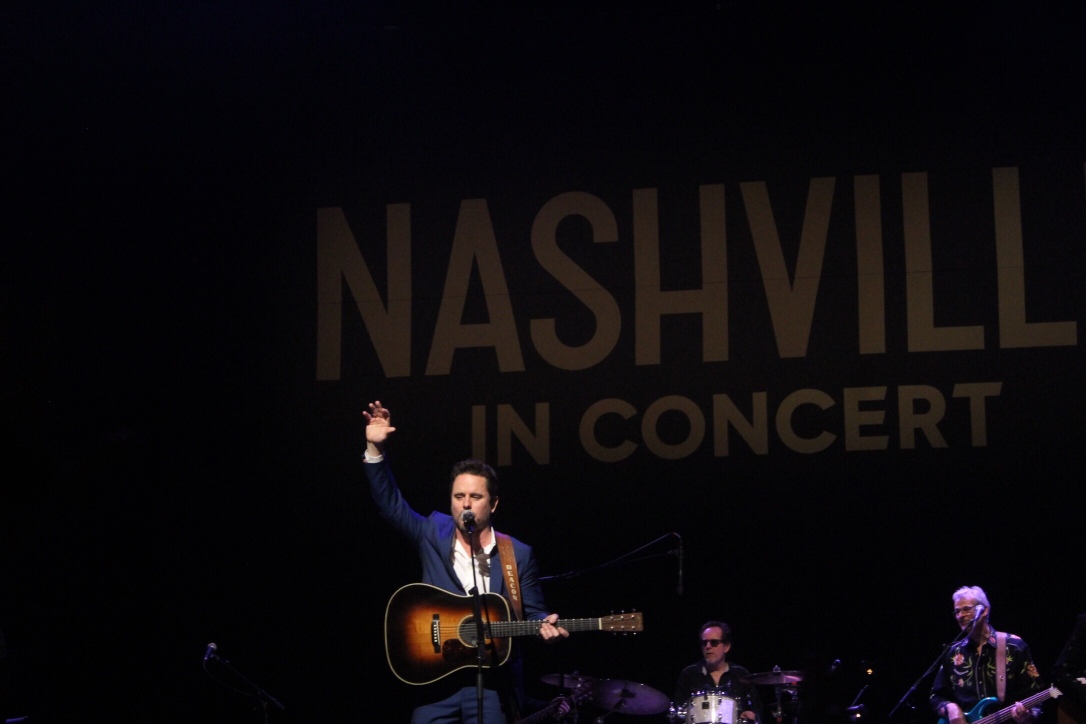 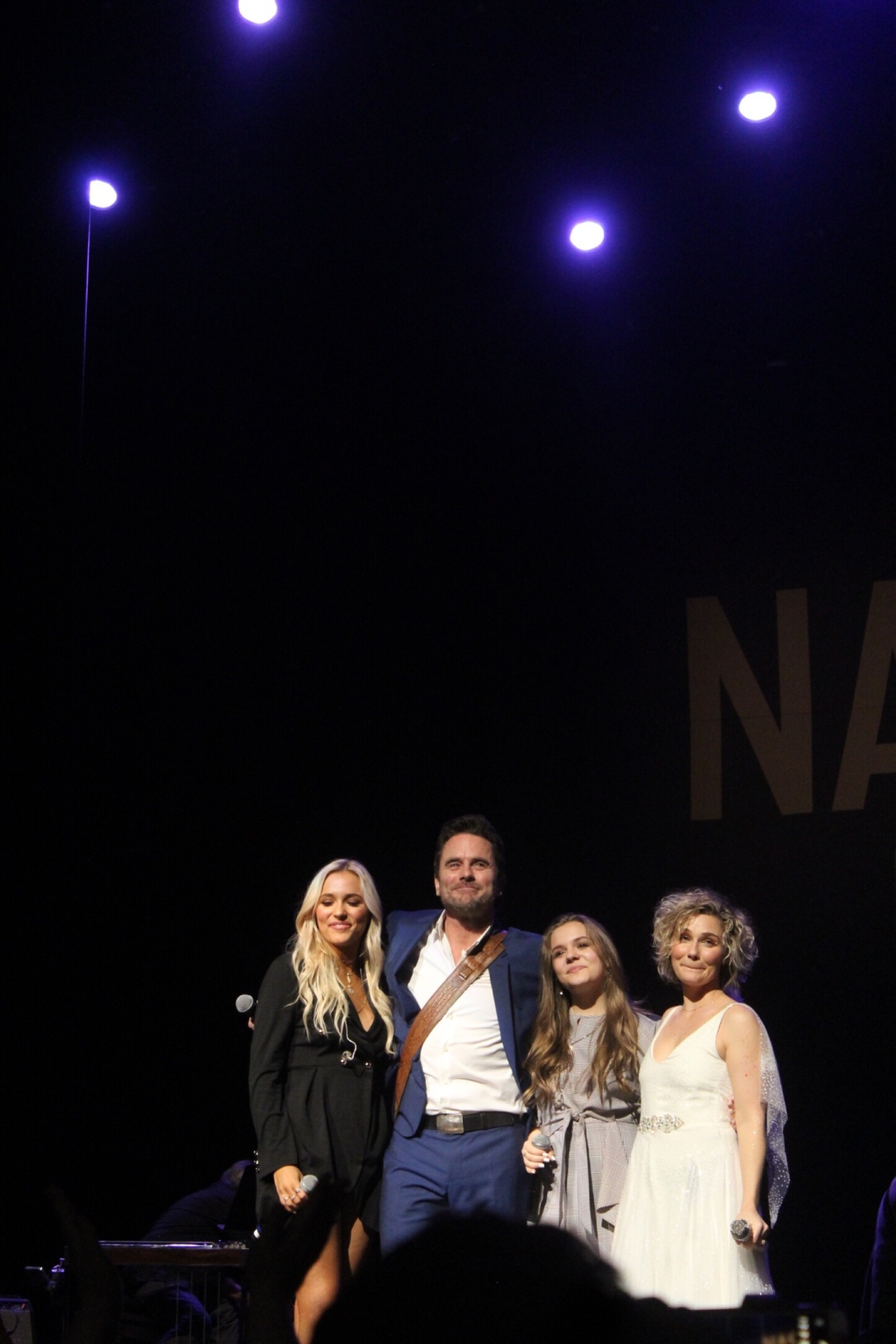 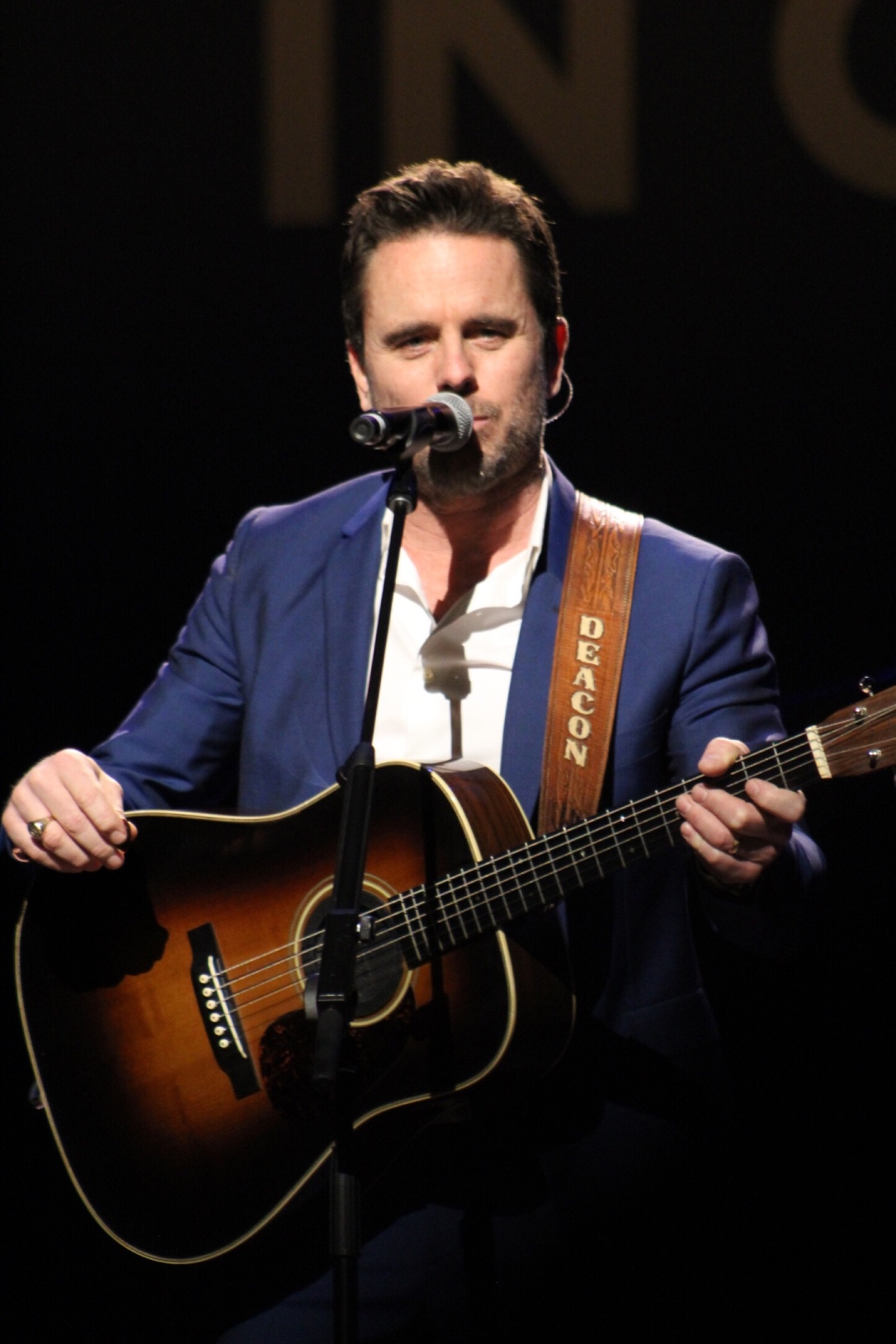 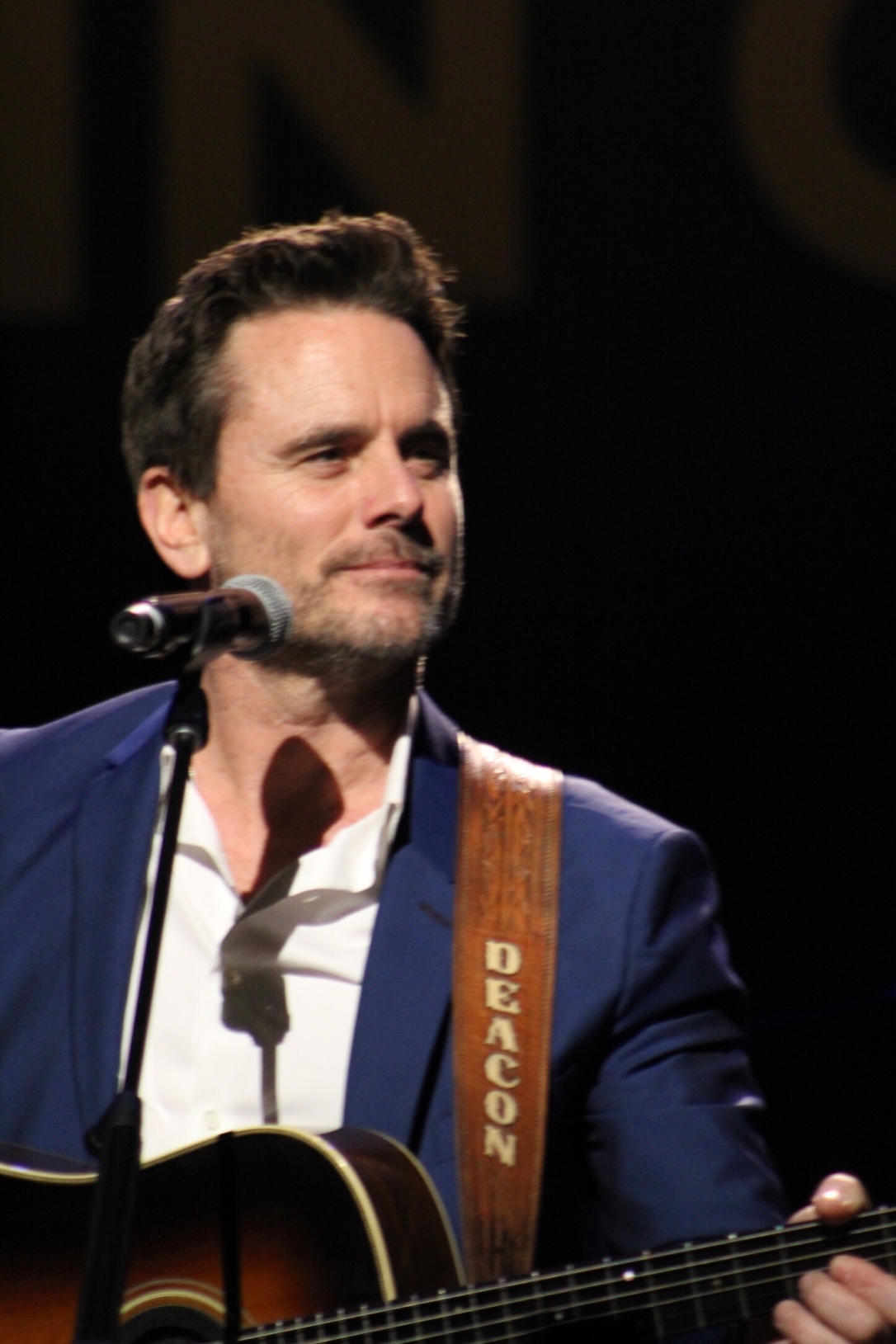 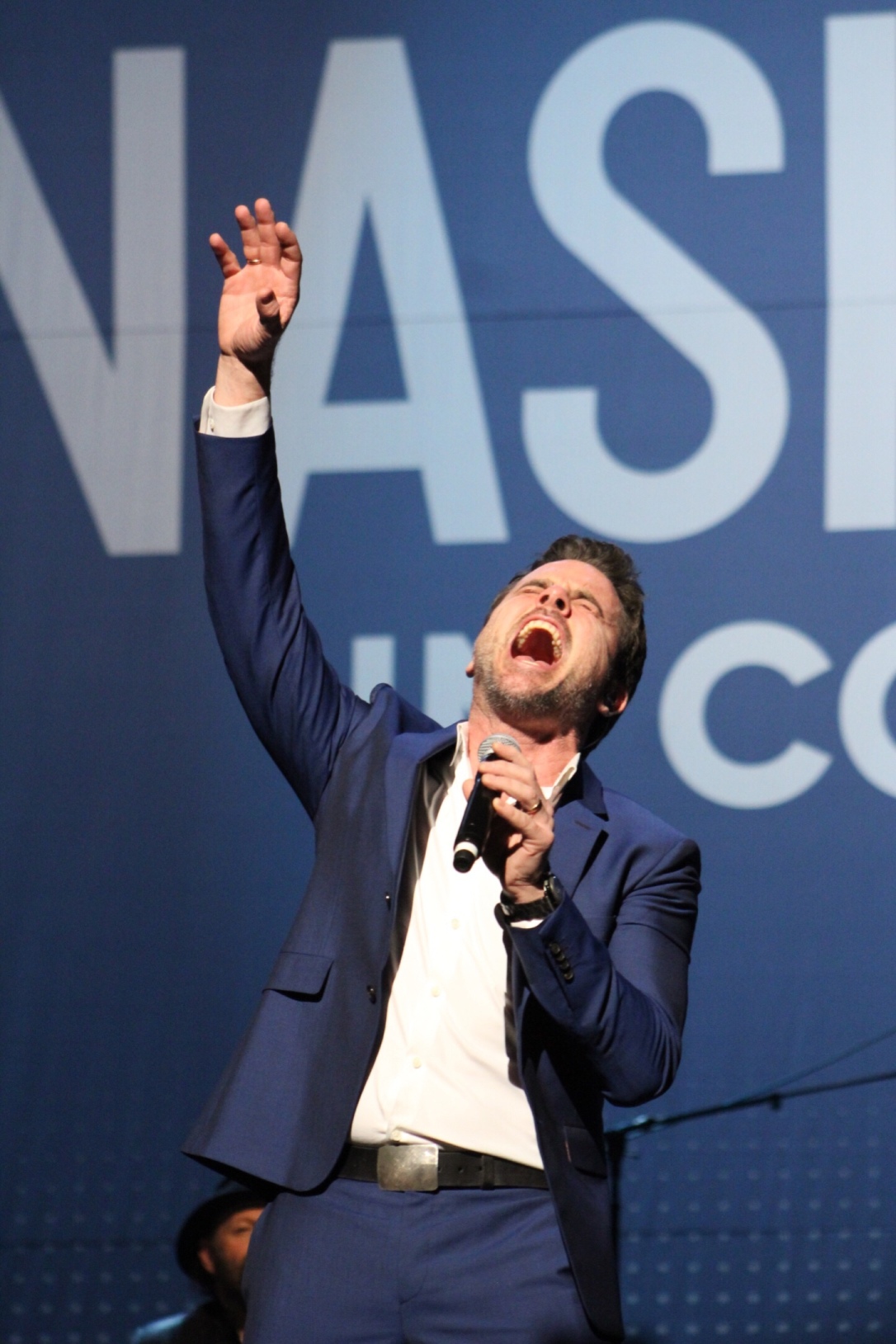 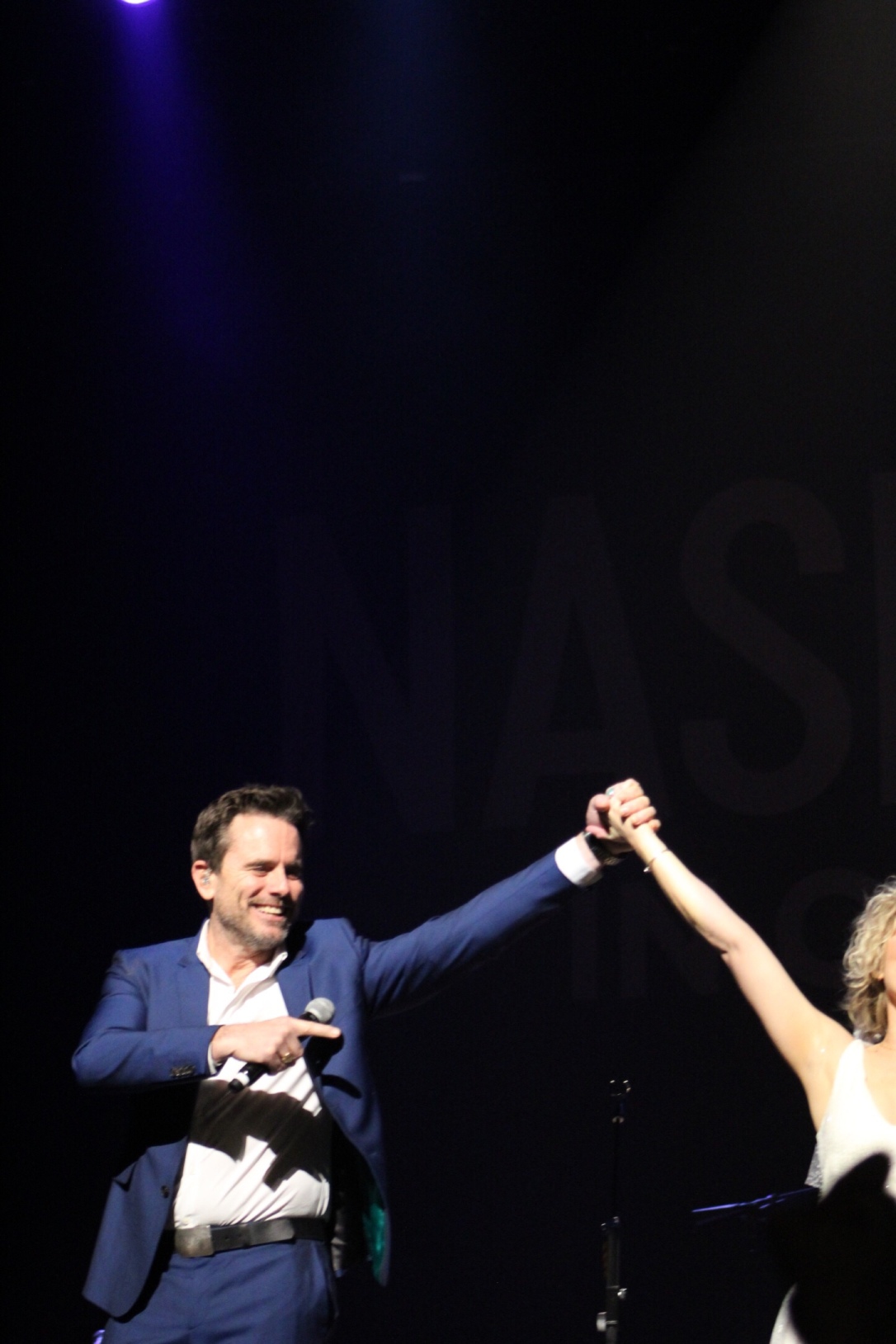 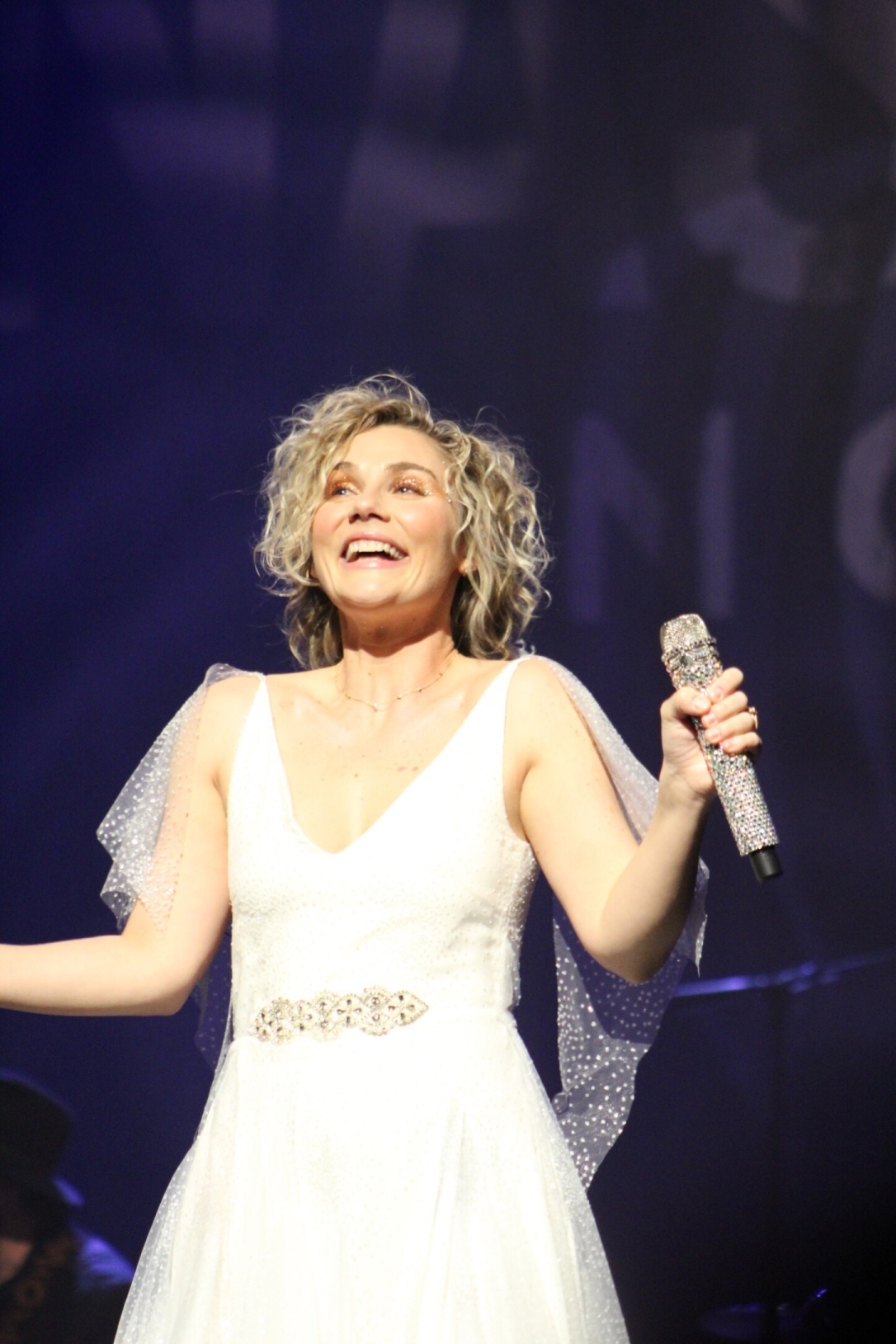 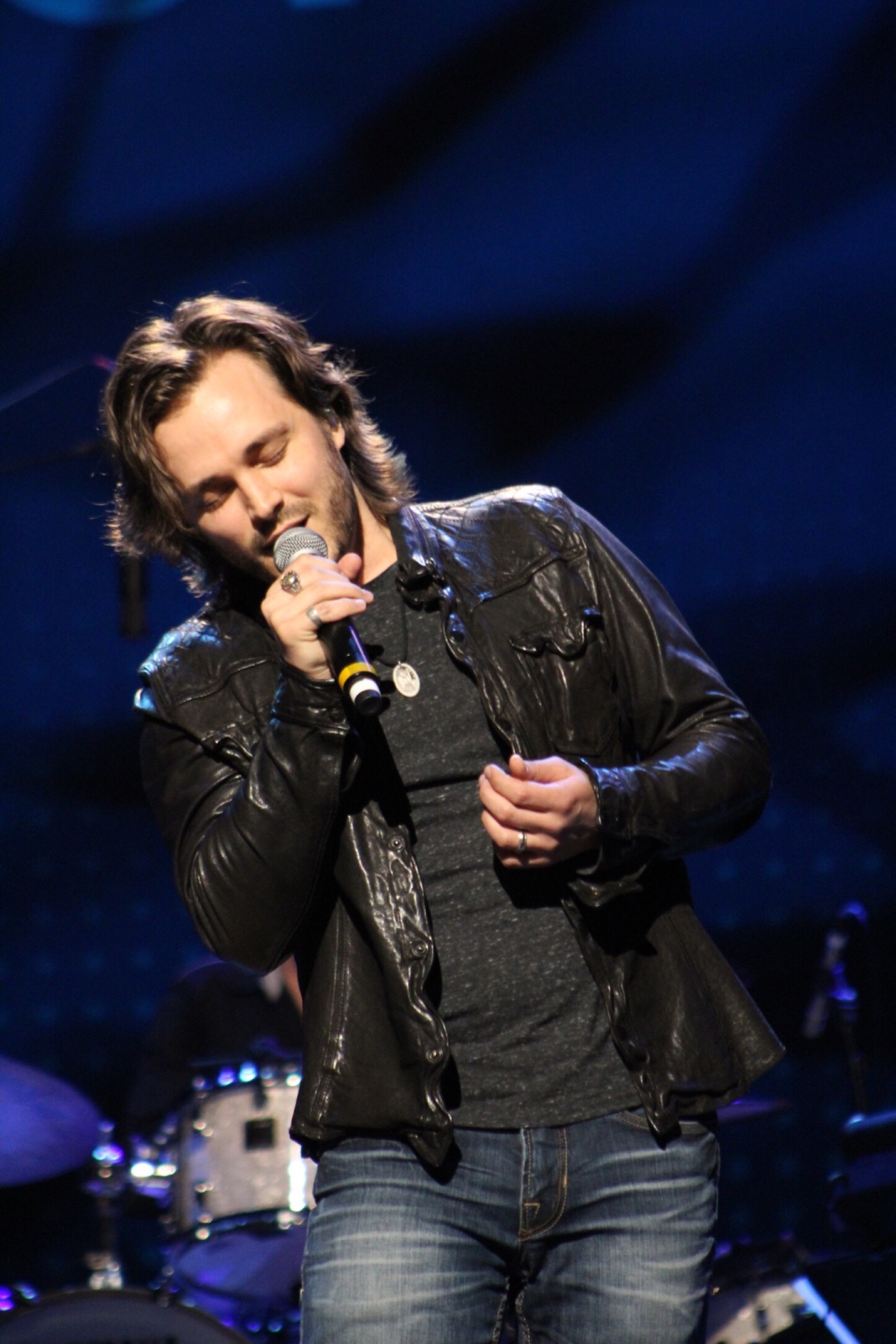 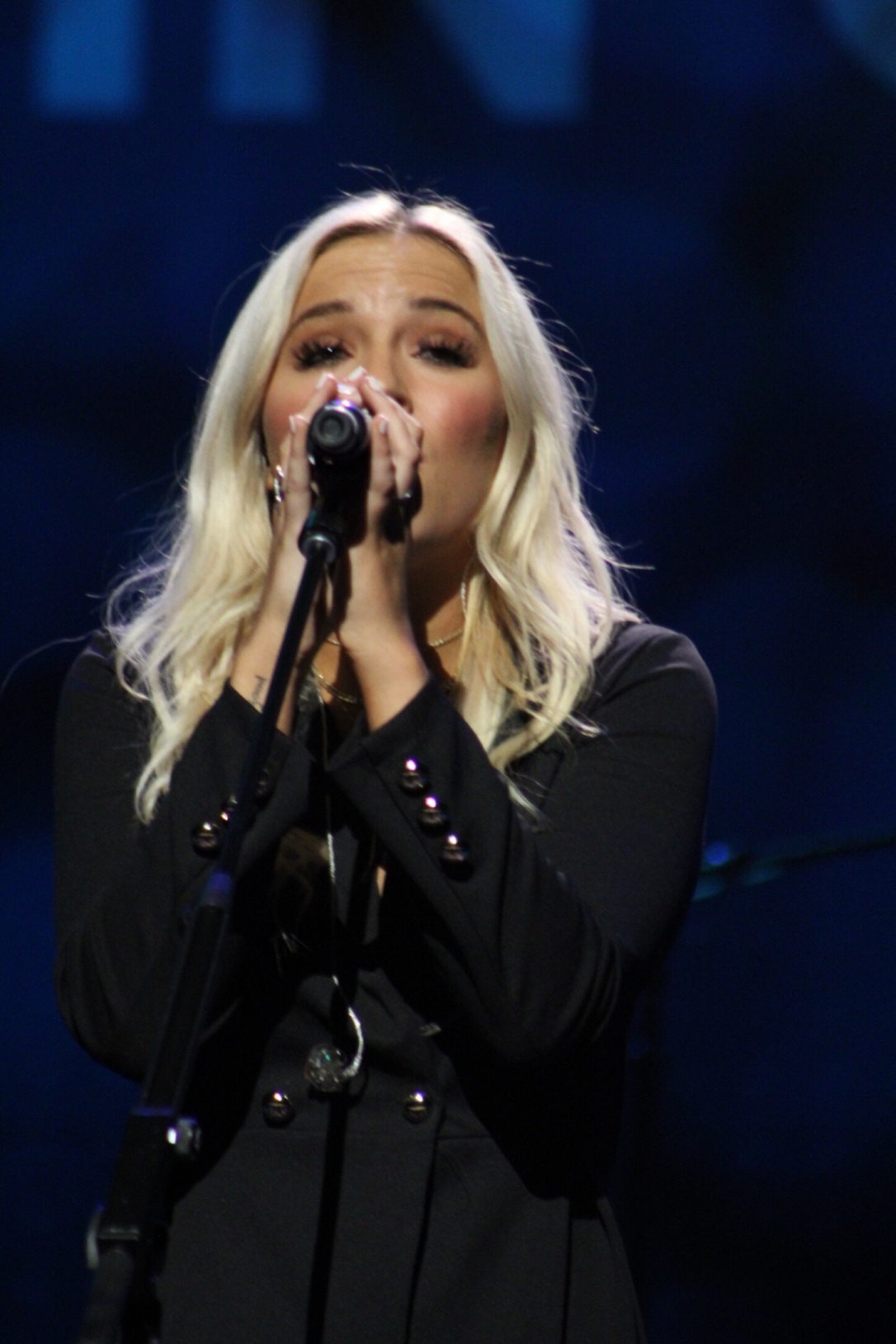 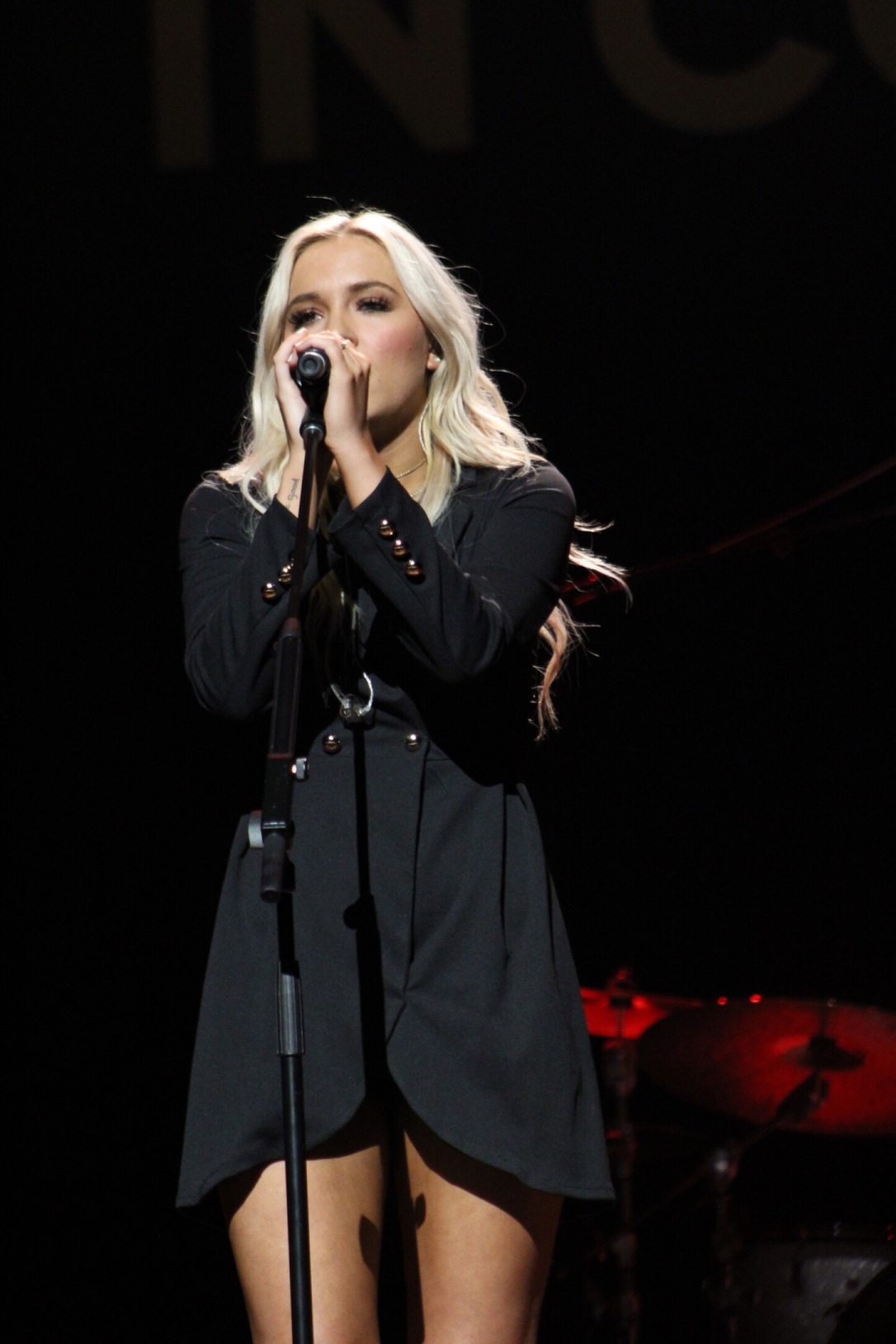 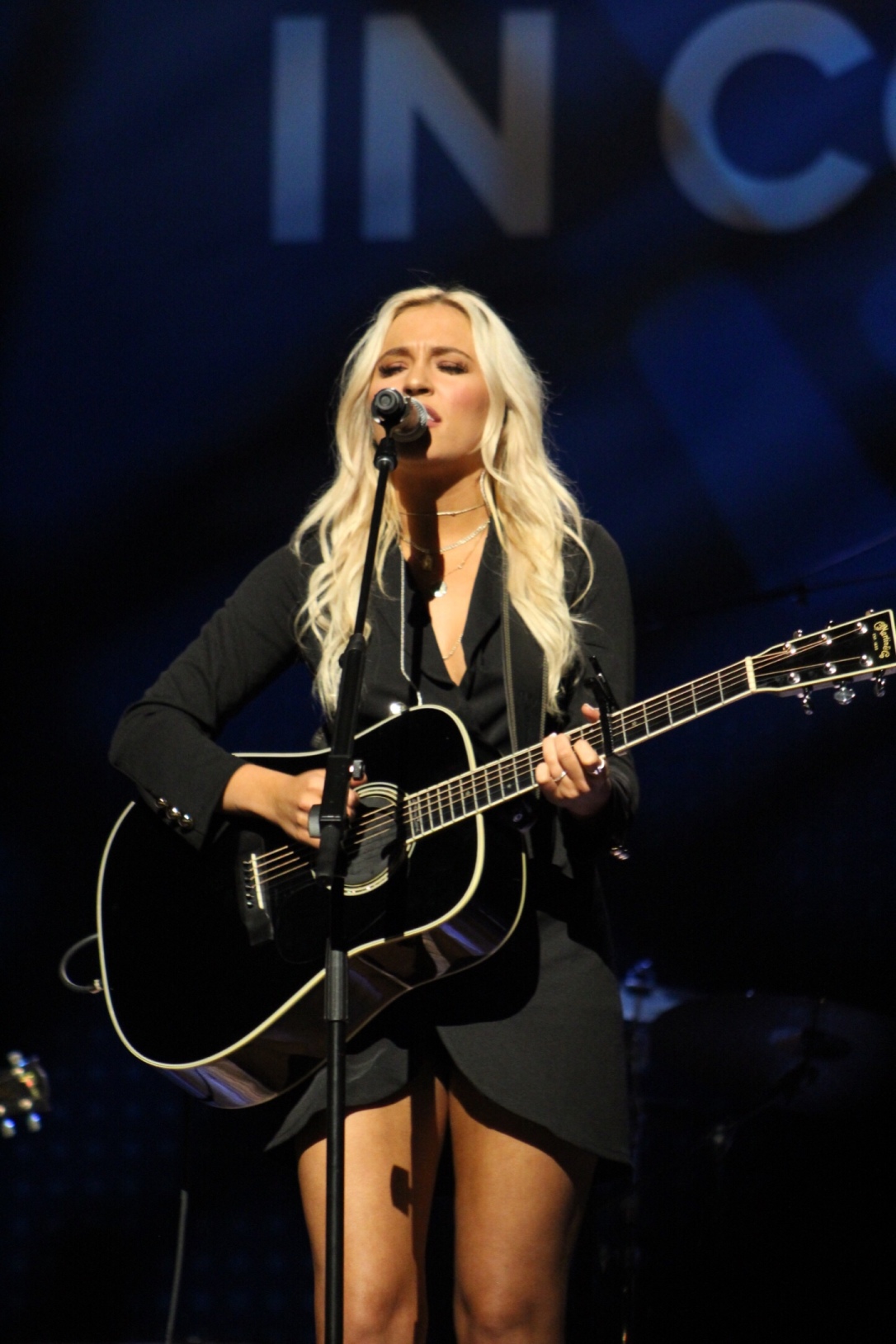 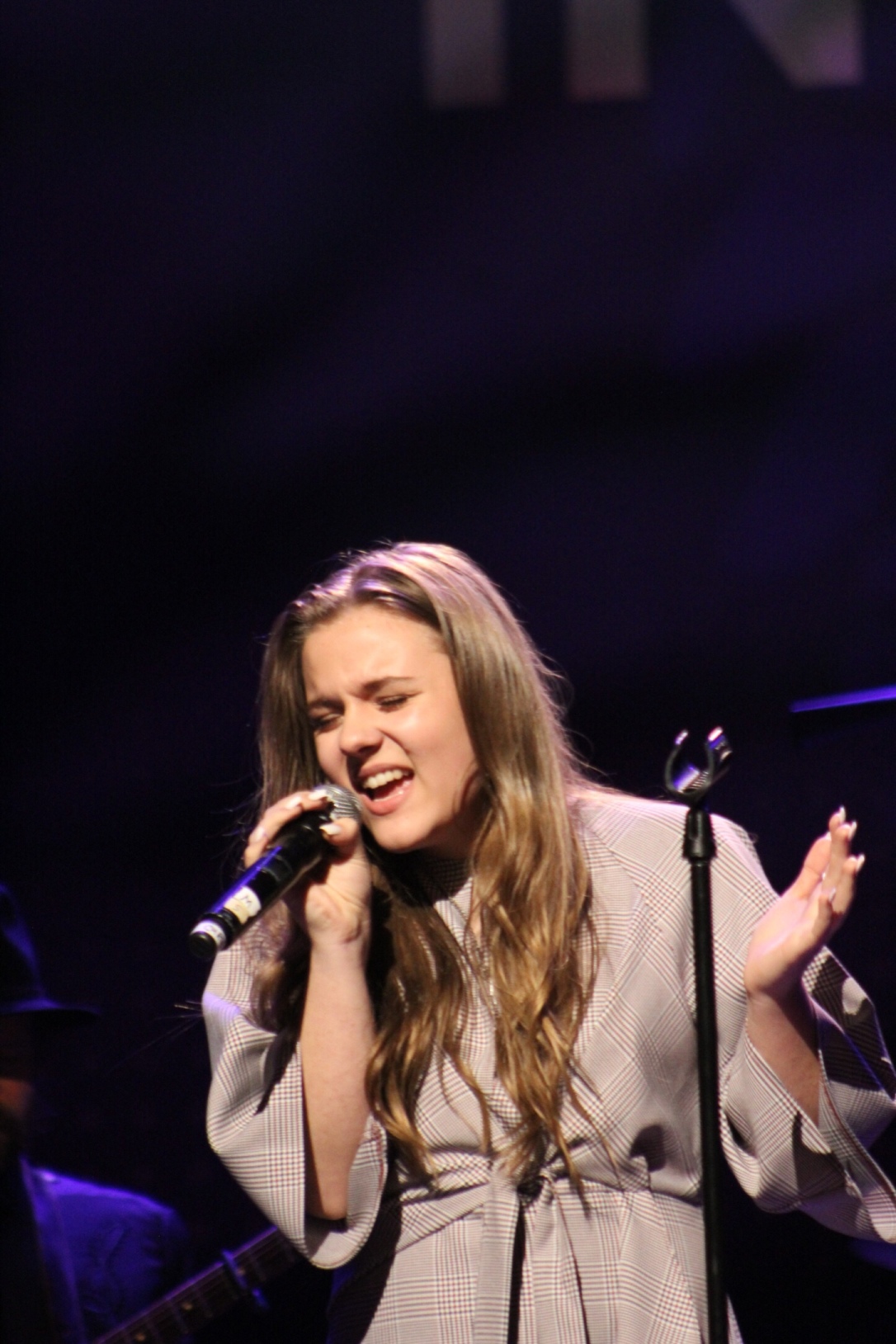 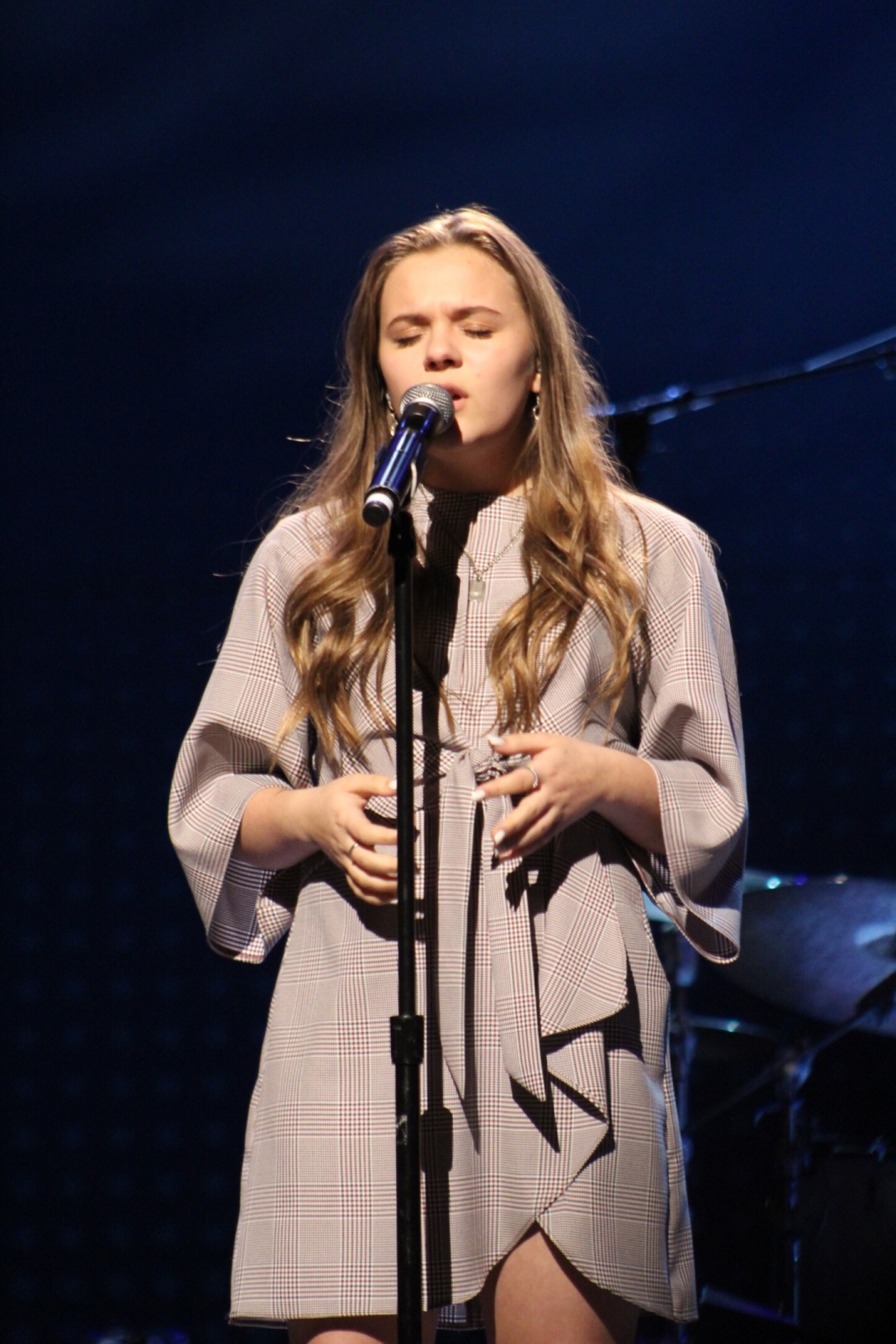 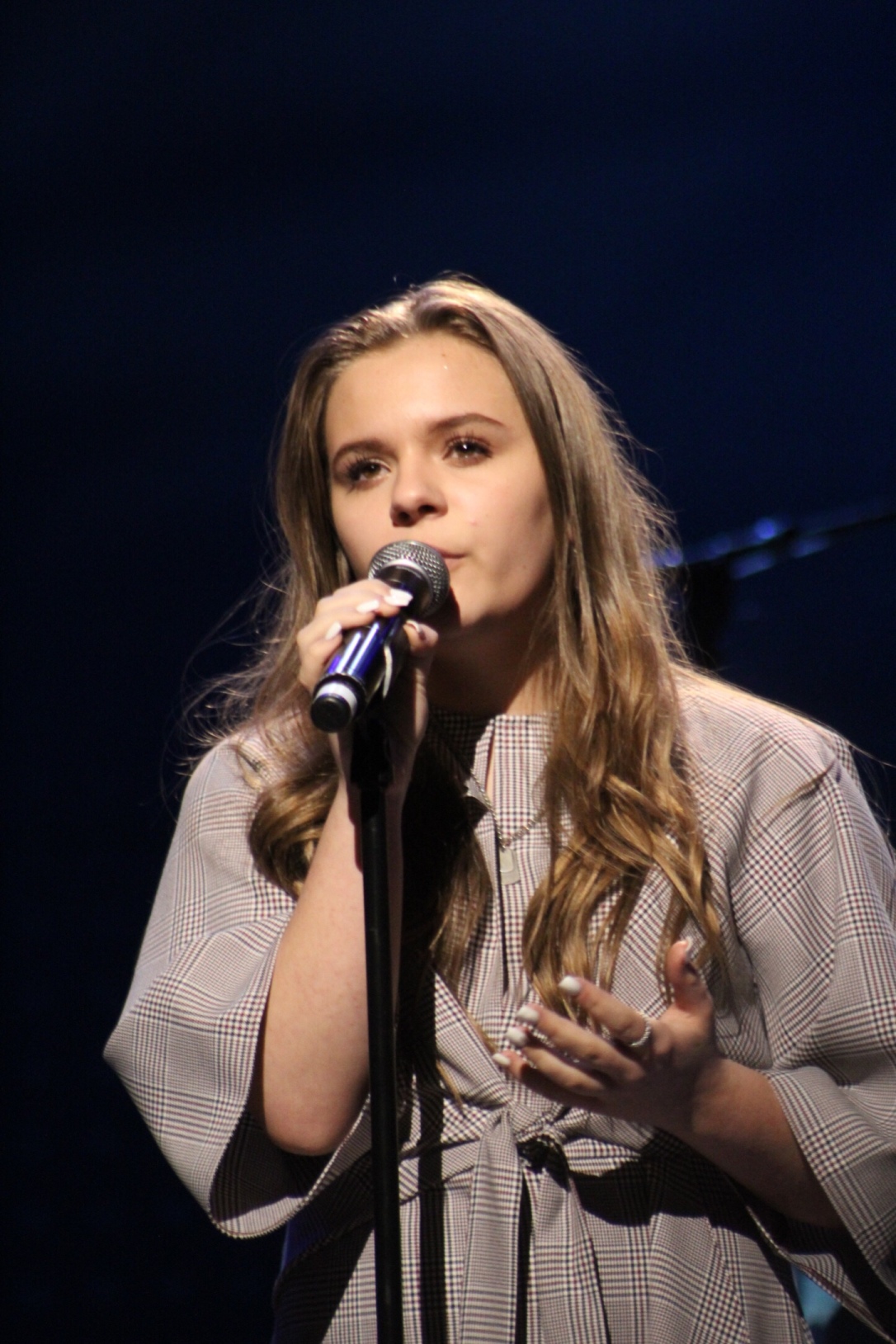 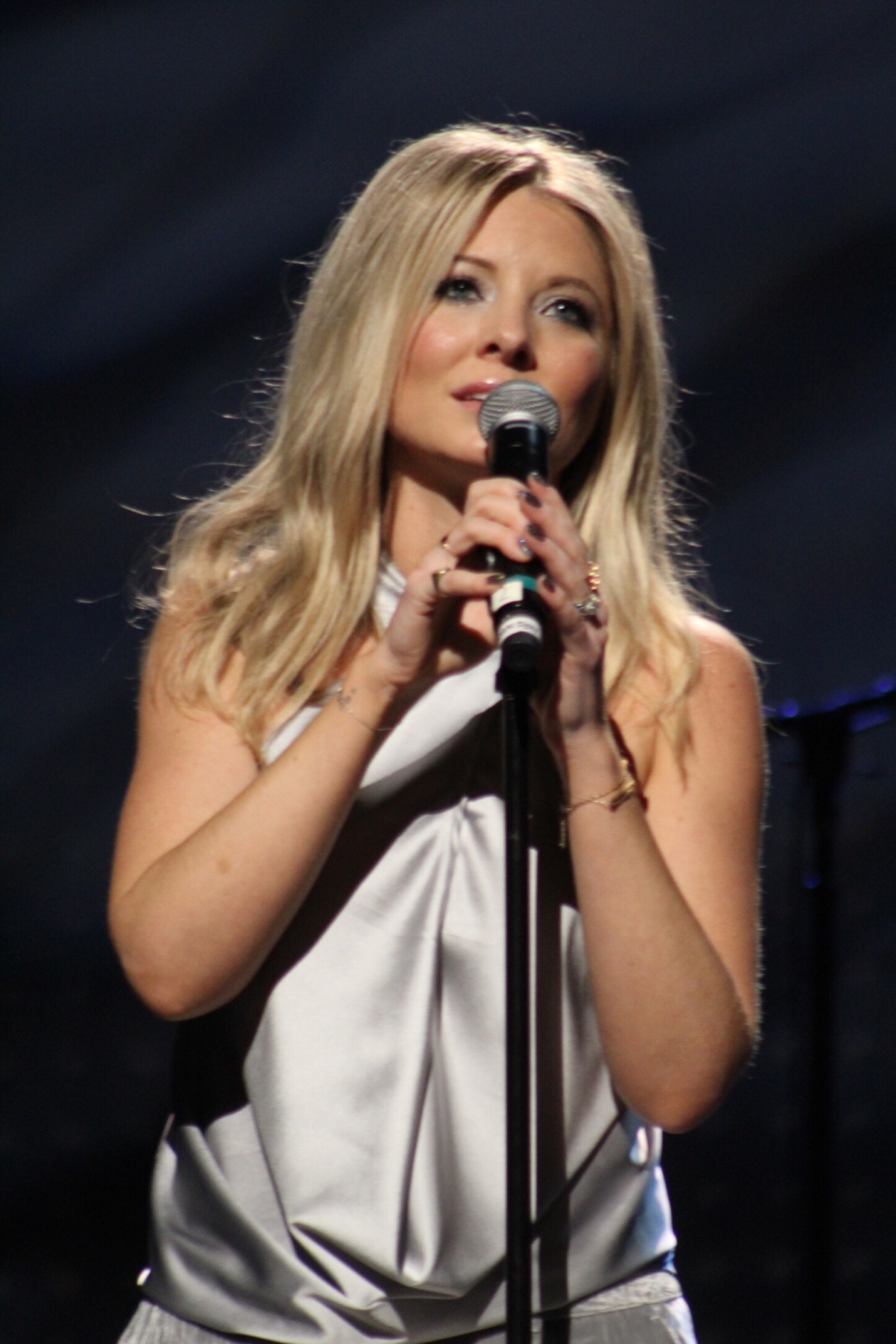 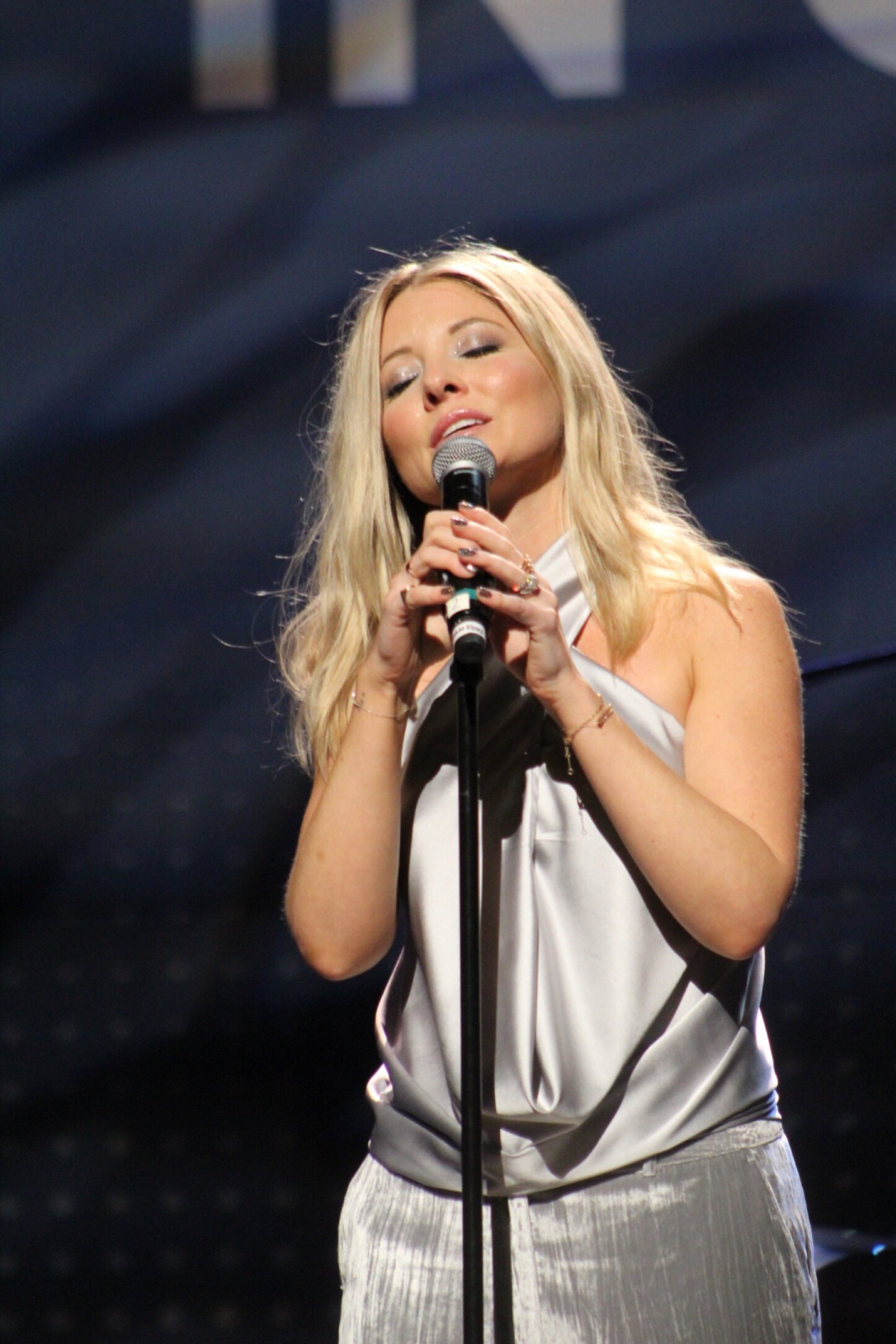 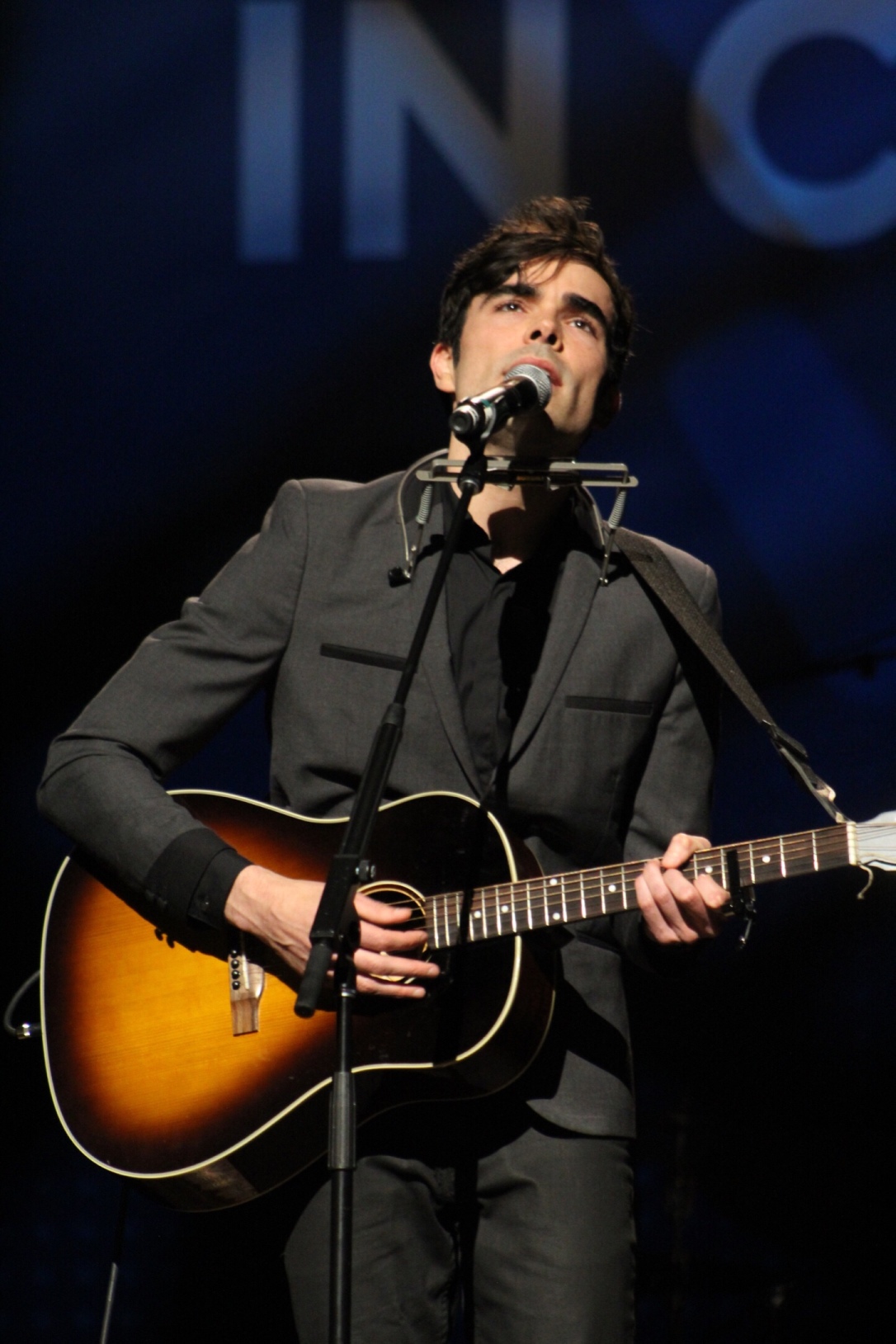 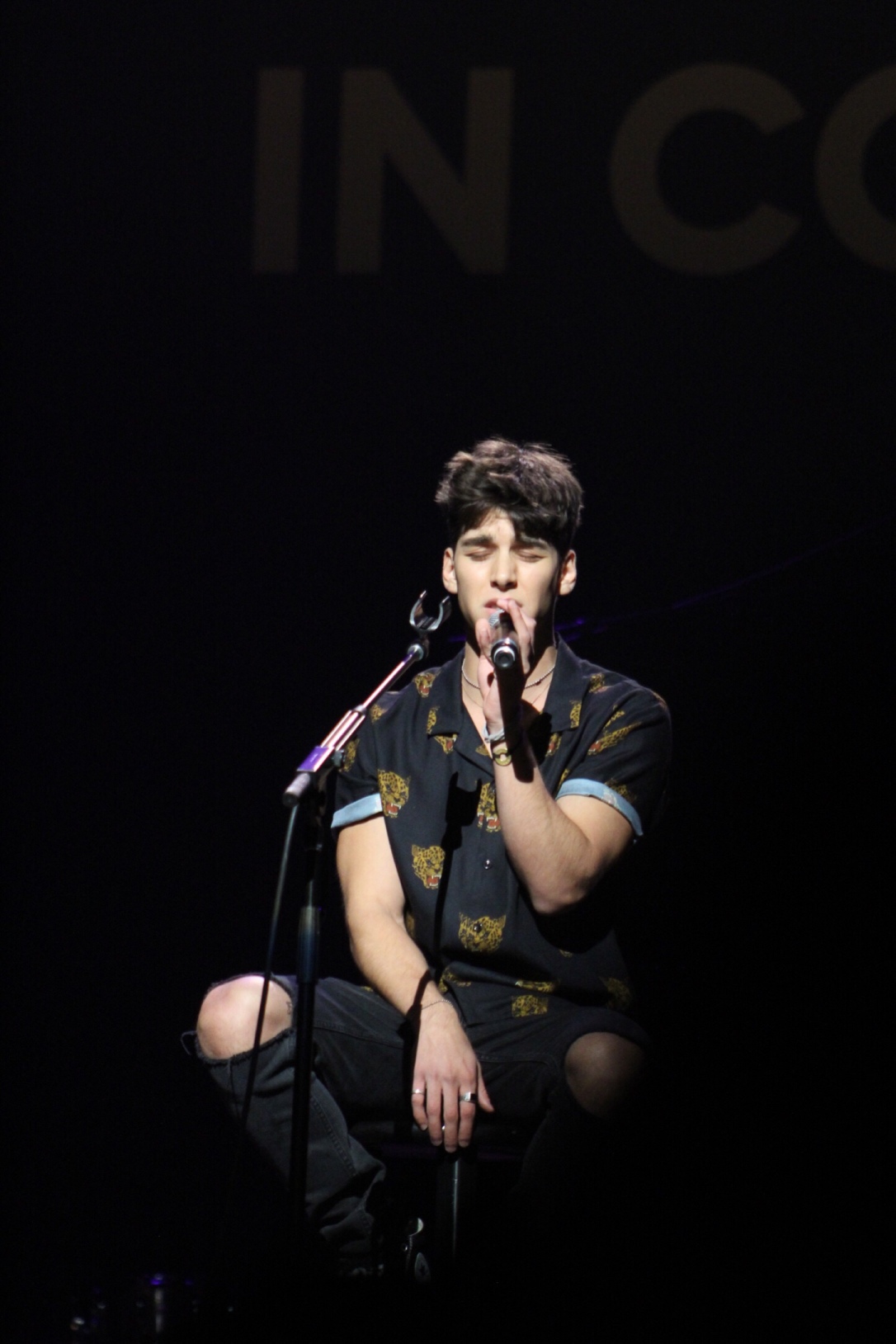 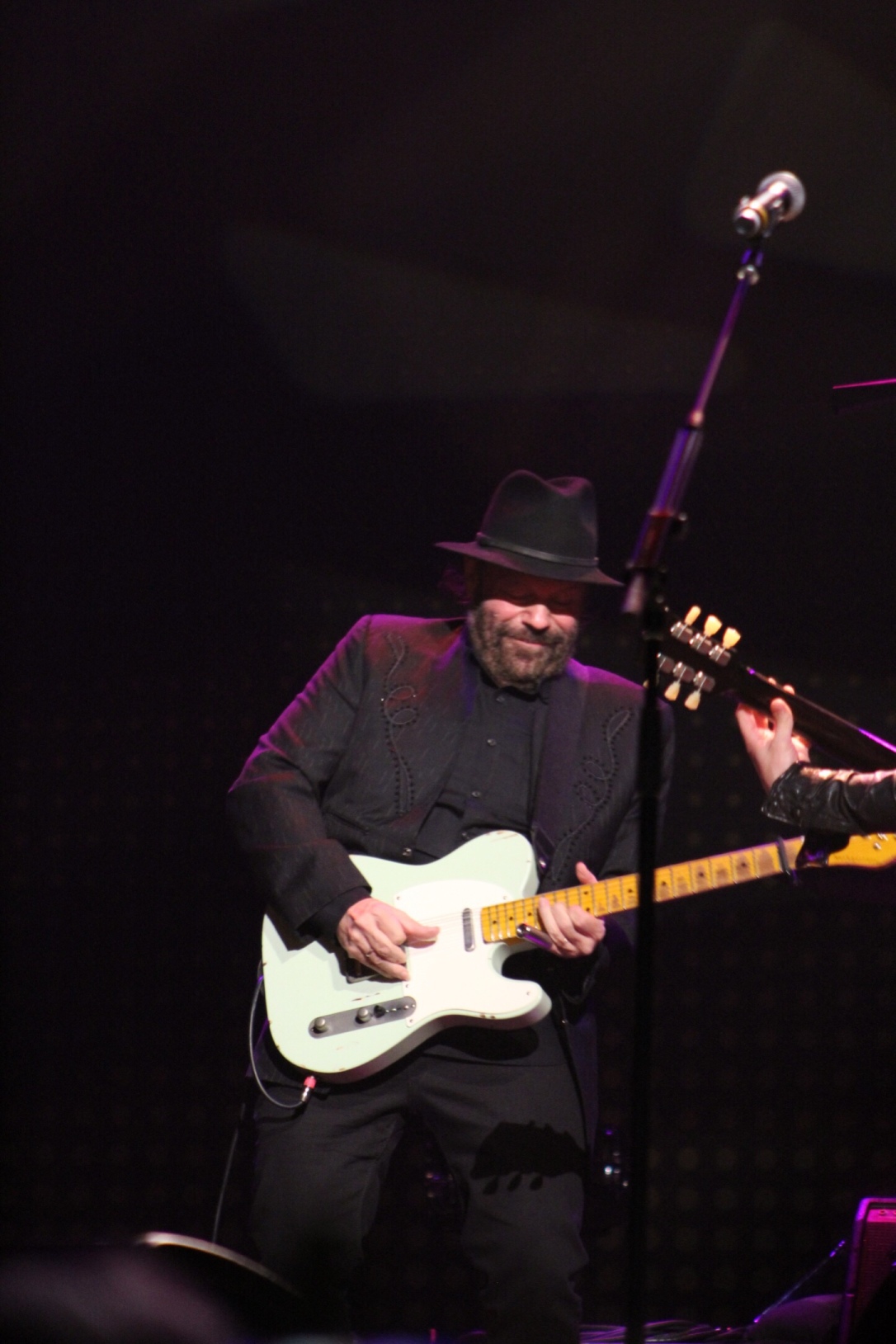 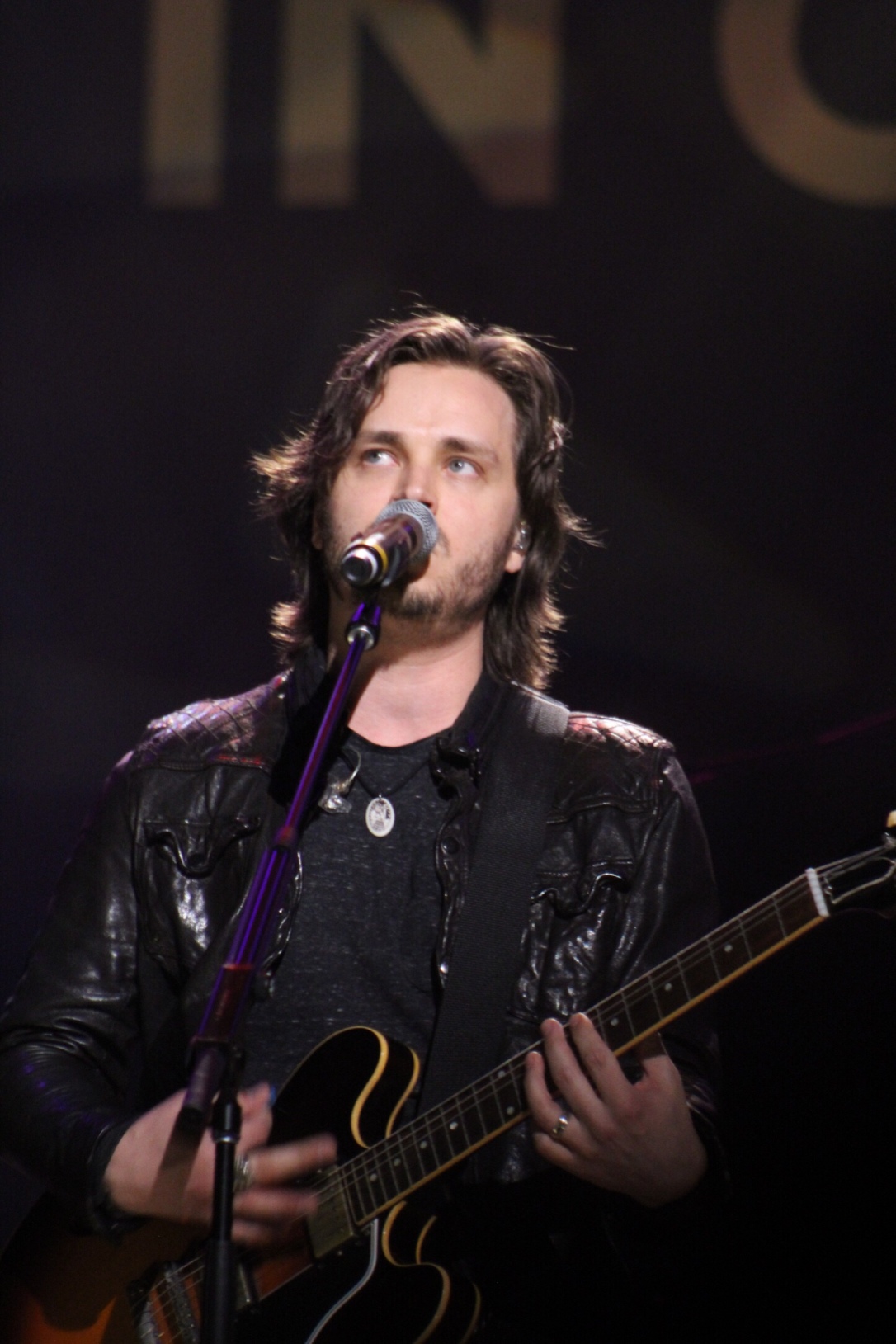 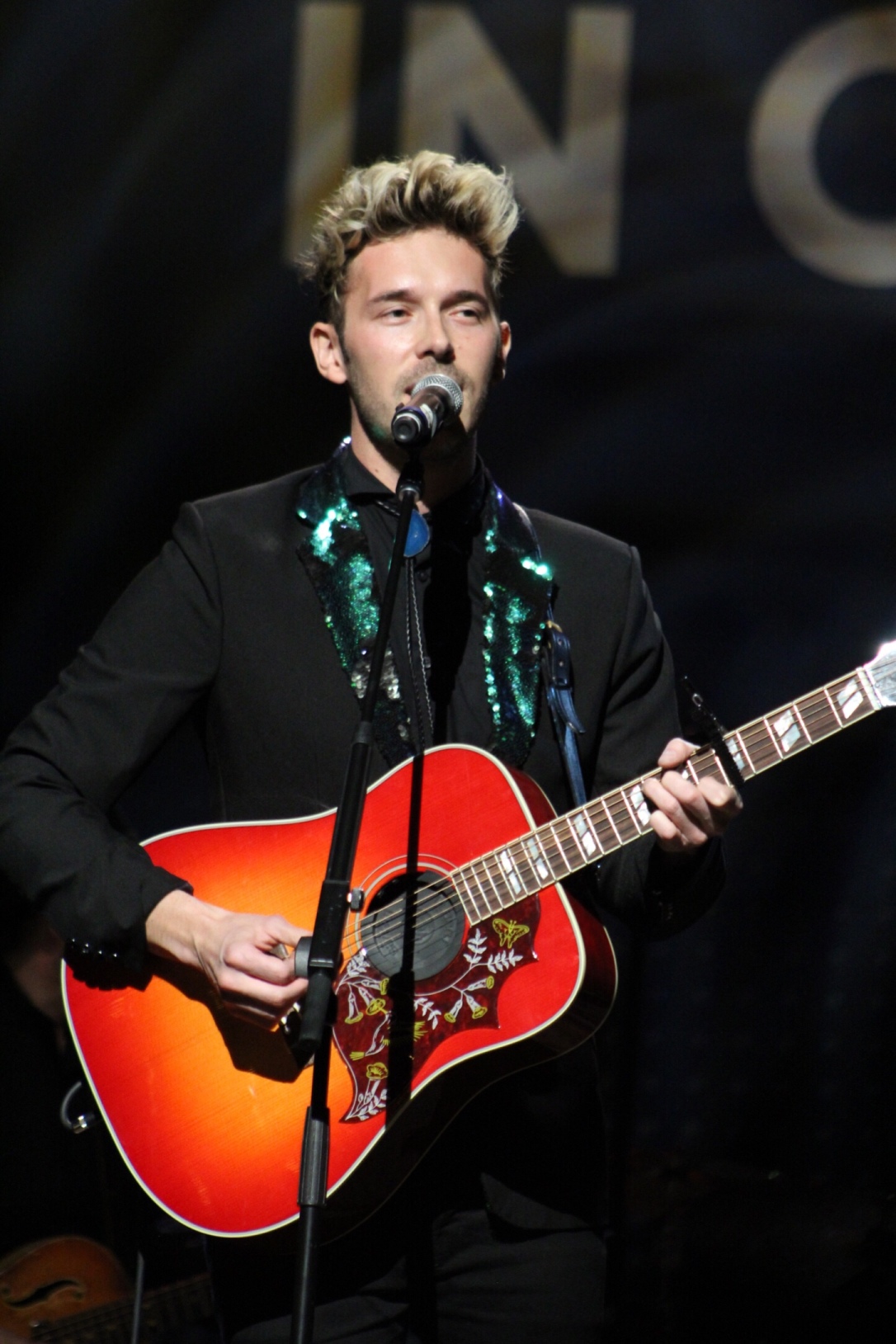 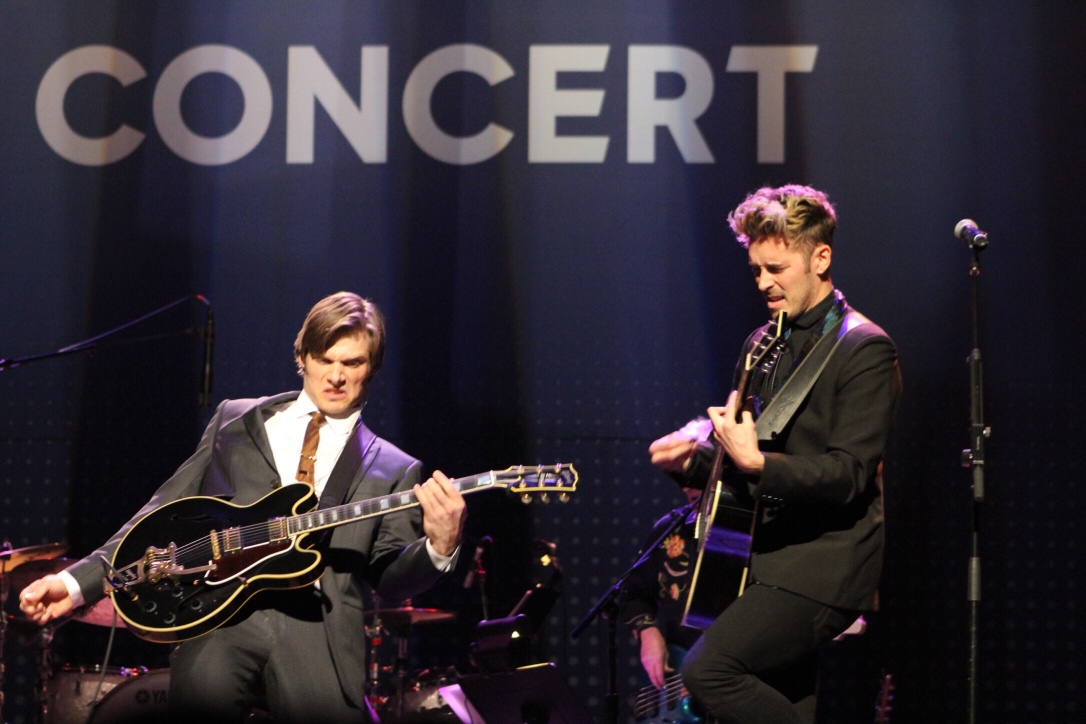 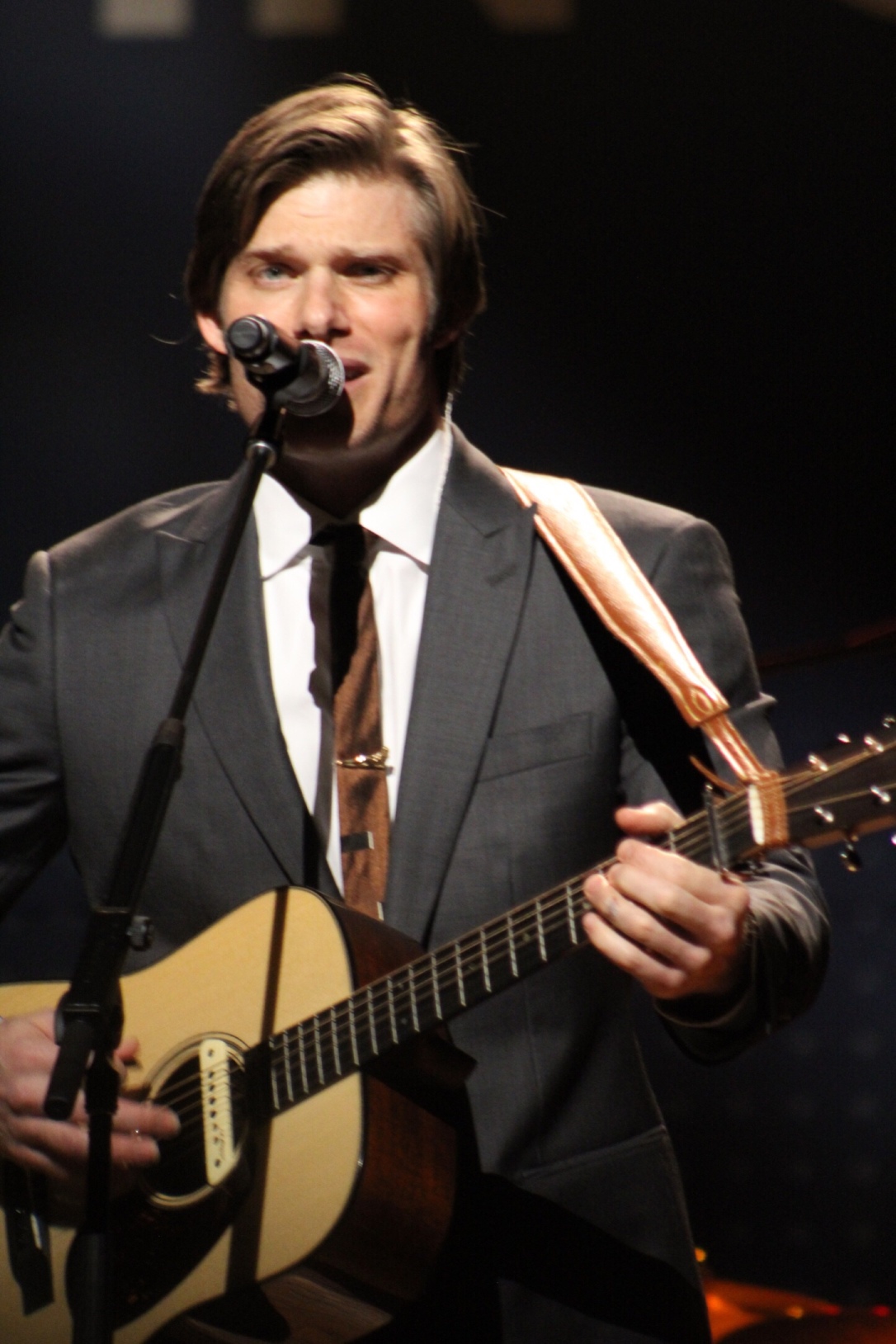 View all posts by Flawsome Collective 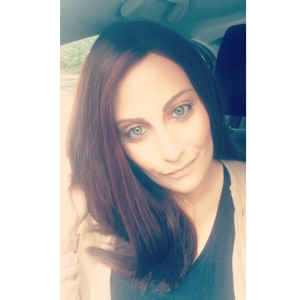 Hi I’m Erika, a 30 something year old currently living in Nashville TN obsessed with makeup, fashion, and music. Ive been through a lot  lately and I’m working my way through it and thought I would share my journey here, if only to make myself feel better and share some wisdom with you! I am also an obsessed dog mom to the most adorable 8lb bundle of joy!